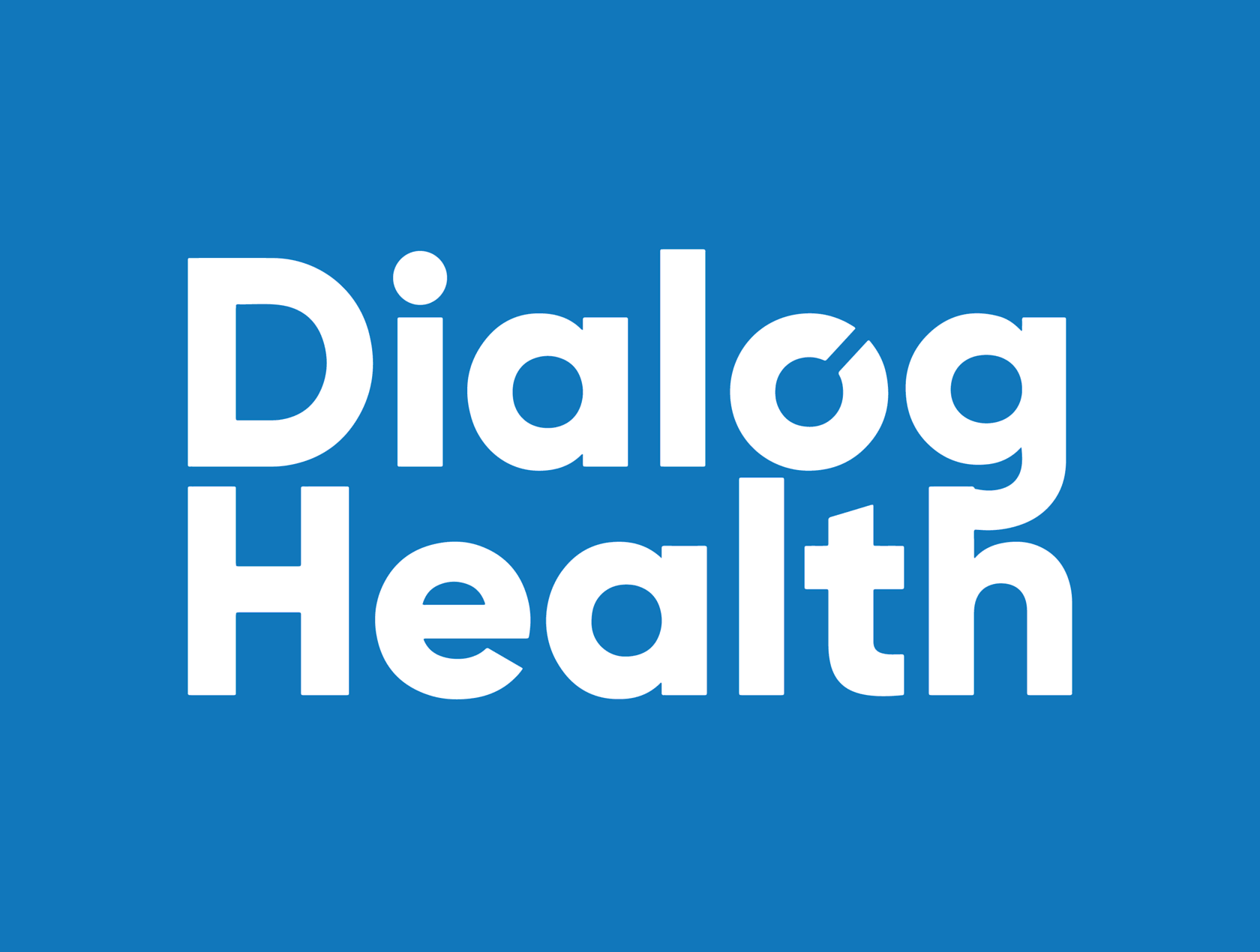 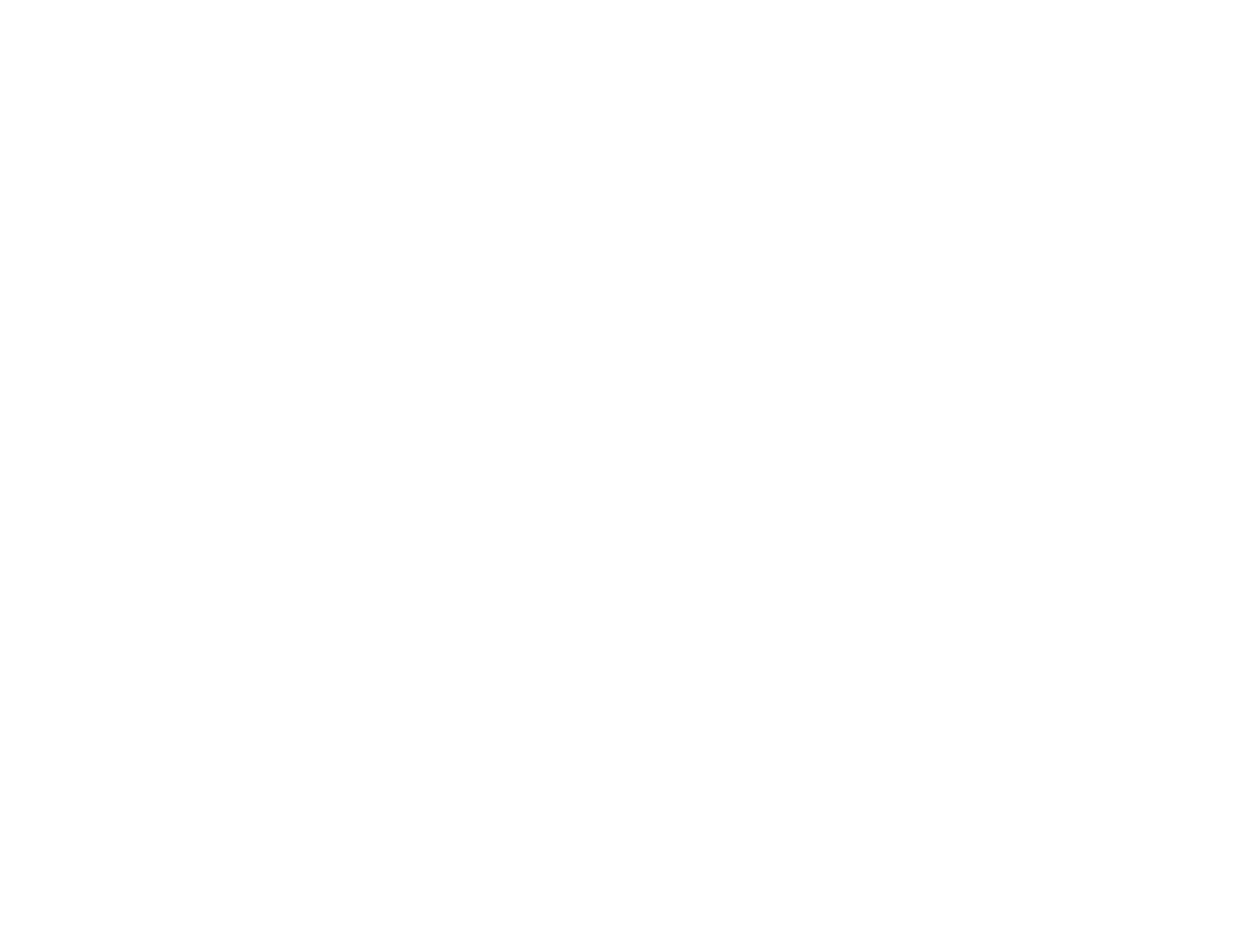 Portugal / Lisbon
The reinvention of long-term care in Portugal

March 2022
From March 22 to 25, 2022, a delegation of French senior care executives traveled to Lisbon to learn about the organization of the Portuguese long-term care system, which is historically structured similarly to the French healthcare system.
Data from the World Health Organization (World Population Prospects, 2019) place Portugal among the oldest countries in Europe: of the 10 million Portuguese, approximately 3 million are already over 60 years of age, or nearly one in three citizens.

Portugal's response to its rapidly aging population is reflected in the increase in structures dedicated to the health of the elderly, such as day centers, home-based services, and long-term facilities for the elderly. From 2000 to 2014, there was a 50% increase, with some 2,500 new units and 100,000 additional positions. In-home services represent the largest increase and currently account for about 40% of the total number of services provided to the elderly population.

On the first day of their training, upon arrival in Lisbon, the delegation members attended a presentation of the Portuguese long-term care system at the National Institute of Social Security.

On Wednesday, March 23, the delegation visited the Calouste Gulbenkian Foundation to learn about their many programs for the elderly population. The foundation's goals are to enhance and strengthen the autonomy of the elderly, train family and professional caregivers, and prevent violence and abuse. The delegation then visited the Santa Casa de Misericordia de Lisboa (SCML), which is one of the main providers of long-term care services in Portugal. The afternoon was mainly dedicated to the presentation of the RADAR project, a community intervention and local development plan led by the SCML. Based on a pioneering concept, it aims to identify the population aged 65 and over in the city of Lisbon, and to identify their expectations, needs and capacities, detecting risk situations at an early stage.

The next day, the delegation visited A Avó Veio Trabalhar (in English: "Grandma came to work"), a project that combines design, social innovation and knitting. The intergenerational combination of this workshop results in the creation of unique pieces of modern handmade embroidery, as well as memorable moments of exchange that reflect local culture and traditions. The participants then visited the Quinta Alegre facility, which provides all the services of the Santa Casa de Misericórdia de Lisboa, in its collective housing for programmed, unprogrammed and permanent use. On Thursday afternoon, participants traveled to AFID Geração, where they learned about a facility that seeks to combat the isolation and loneliness of residents through the involvement of family, children and the community. 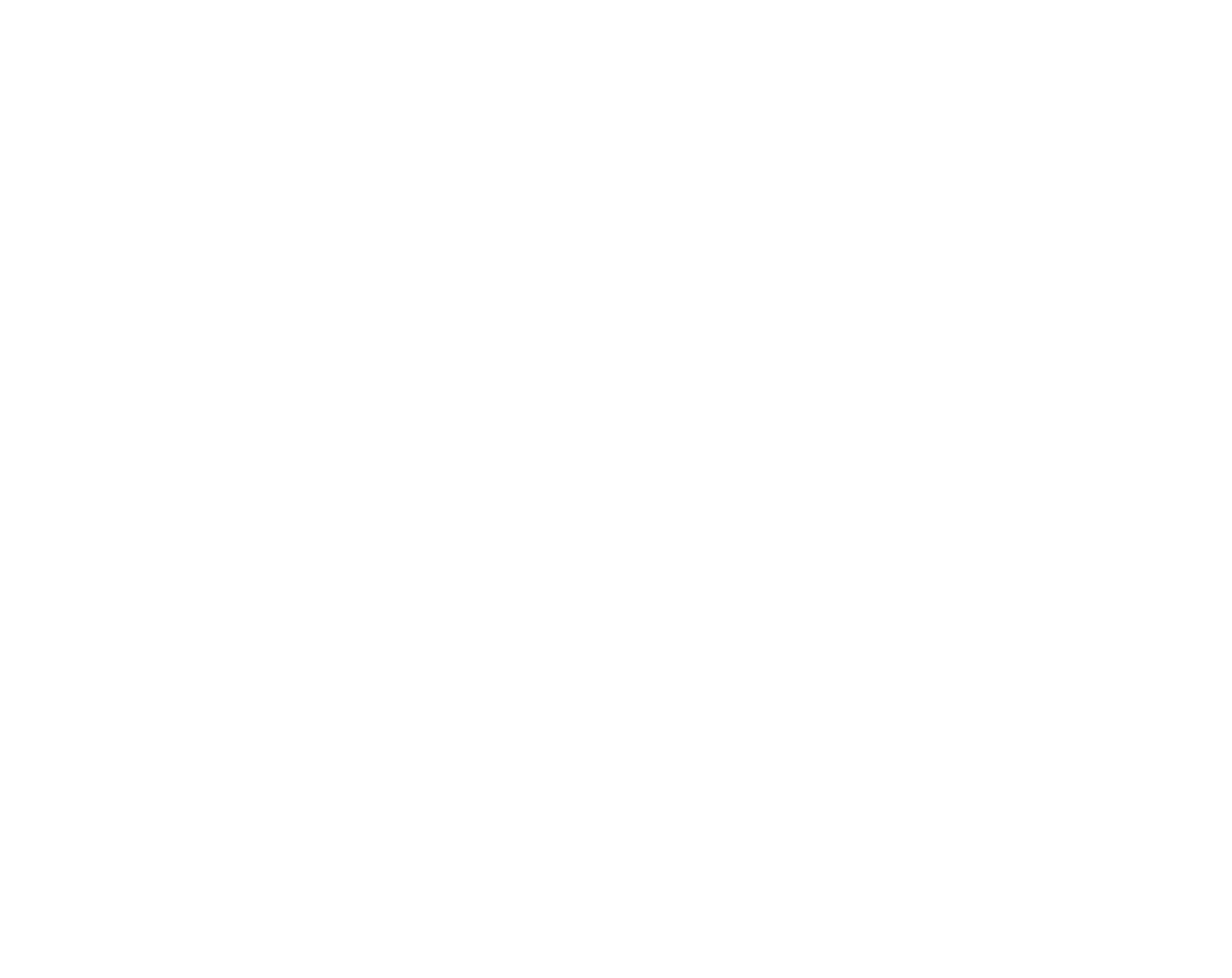